There has been a broad welcome from the opposition to Patriarch of the Georgian Orthodox Church Illia II’s call to consider establishing a constitutional monarchy.

?We, most opposition parties, believe that we should have a parliamentary form of government and its perfect form is a constitutional monarchy,? MP Zviad Dzidziguri of the Conservative Party said on October 8.

?I always supported a constitutional monarchy, as an appropriate form of government for Georgia,? Salome Zourabichvili, the leader of Georgia?s Way, told reporters.

Konstantine Gamsakhurdia, the leader of the opposition Freedom Party, said the proposal was ?extremely positive.?

The New Rights Party, in a statement issued on October 8, said that Georgia should be a constitutional monarchy.

A lawmaker from the ruling party, Vakhtang Balavadze, said the issue should only be considered after the restoration of the country?s territorial integrity.

In his Sunday sermon, Illia II, said that ?today conditions exist which may help to make this dream of the Georgian people come true? ? referring to the restoration of the Georgian royal dynasty of Bagrationi. He, however, also said it may take years.

His comments come amid political confrontation between the authorities and opposition parties. A group of ten opposition parties has launched a campaign calling for the abolition of the presidency and the creation of a parliamentary system of government. 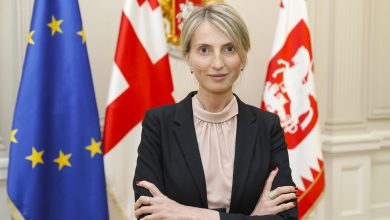 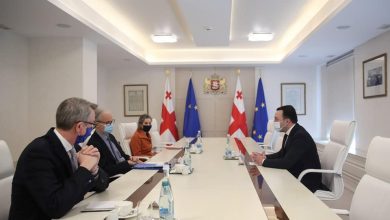