On February 19, Georgian Parliament Speaker Archil Talakvadze met with his Malaysian counterpart, Mohamad Ariff Md Yusof, who is paying an official visit to Georgia on February 18-20.

At the meeting, the Georgian and Malaysian Speakers spoke about deepening bilateral cooperation in the spheres of trade and economy, as well as on developing tourism ties.

According to Talakvadze, he also briefed his Malaysian counterpart on the situation in Georgia’s Russian occupied regions and the country’s ongoing reforms.

Malaysia 🇲🇾 is one of the fastest-growing economies in @ASEAN. We have a lot to gain from expanding trade with SE Asia. Interesting talks with Mohamad Ariff Md. Yusof, Speaker of the House of Representatives of #Malaysia. 🇬🇪🇲🇾 pic.twitter.com/6VUGP2druu 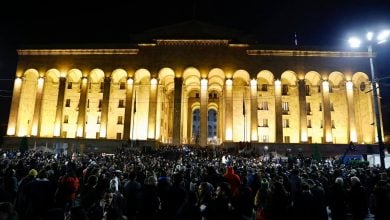 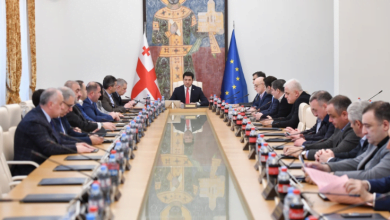 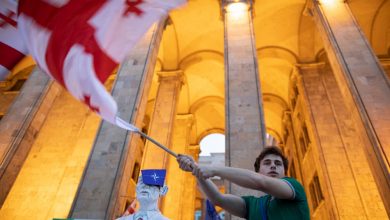