The opposition parties decided to cease electoral reform talks with the ruling Georgian Dream party after it emerged on February 10 that the Supreme Court of Georgia sentenced Gigi Ugulava, one of the leaders of opposition European Georgia party, to imprisonment.

Speaking at a news briefing convened jointly with other opposition leaders, Shalva Natelashvili, leader of the Labor Party, said that the opposition “launches consultations and preparations for a large-scale street protests throughout Georgia.”

“We, the opposition parties, uniting the entire opposition spectrum, do not have any other way rather than to cease any negotiations, rounds and consultations with Ivanishvili’s bloody regime; we [will be] preparing public disobedience; Ivanishvili will [have to] face people’s court,” Natelashvili said.

Davit Bakradze of European Georgia said that the opposition will unveil a concrete action plan tomorrow.

The fifth round of negotiations on electoral reform between the ruling team and the opposition was planned this week. Previous four meetings between the sides yielded no results. 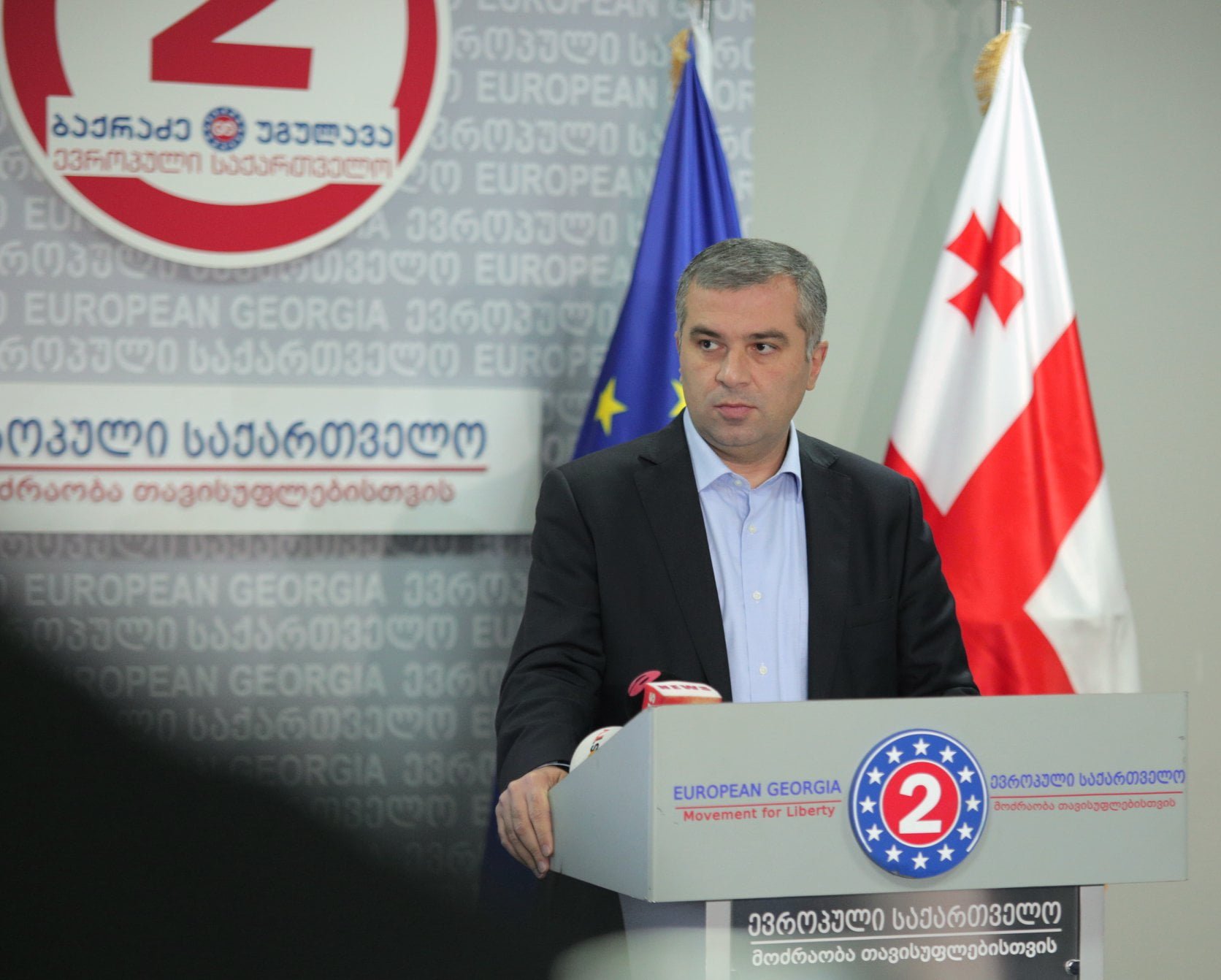