The three bishops are part of the 47-member Holy Synod, the main decision-making body of the Georgian Patriarchate, which deliberated on the Ukraine-related developments on December 27, but decided to postpone the final decision for a later date, tentatively in spring.

Bishop Ioseb Kikvadze (of Shemokmedi) congratulated the Ukrainian people in a Facebook post on January 13. “Ukraine deserves to have an independent church, since it has struggled for it for centuries; their vocation will further strengthen the Orthodox Christian unity and increase its authority,” the bishop said.

Similar messages were voiced by Bishop Grigol Berbichashvili (of Poti and Khobi). In his Sunday sermon on January 13, the bishop said: just like for Georgia years ago, the decision bears “enormously big significance” for the Ukrainian nation and their statehood.

“Against this background, reluctance of [Georgian] political leaders to congratulate their counterparts and the Ukrainian people is regretful and is not a farsighted decision,” he noted.

“When they say they will discuss this issue with the church, they either fail to understand their own commitments towards their counterparts and a friendly state, or have been misguided by false sense of religiousness,” the bishop also said.

“The Ukrainian Church issue is a serious dividing line between the past and the future… if fear blinds us and we chose a wrong path, we will be cut from the free world and freedom and independence cherished by generations [of Georgians] will forever be lost,” he added.

Bishop Petre Tsaava (of Chkondidi), a vocal critic of the Georgian Dream government, spoke on the matter as well. In an interview with Tbilisi-based TV Pirveli, the bishop said caution about the issue “is needed,” but the country’s civil and ecclesial authorities have to recognize the Ukrainian Orthodox Church.

“We have to stand on the side of truth and congratulate the country that has fought for an independent church for decades; we have to share their happiness,” Bishop Petre noted.

Several other bishops – all of them members of the Holy Synod – Iakob Iakobishvili (of Bodbe), Zosime Shioshvili (of Tsilkani and Dusheti), Vakhtang Akhvlediani (of Tsurtavi), Dositheos Bogveradze (of Belgium and Netherlands), Saba Instkirveli (of North America) and Zenon Iarajuli (of Dmanisi and Agarak-Tashiri, UK and Ireland) have spoken at various times in favor of recognizing the independence of the Ukrainian Orthodox Church. 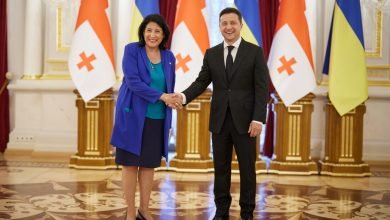 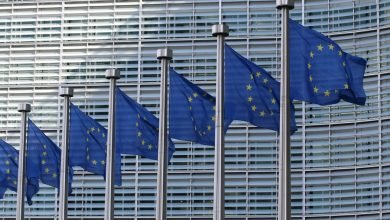 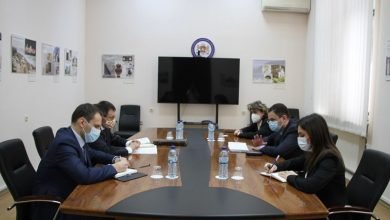 Tbilisi: Ukrainian Chargé Unable to Back Up Smuggling Claims