Margvelashvili said the respective decree was already submitted to Prime Minister Mamuka Bakhtadze for his approval.

According to the electoral code, the formal pre-election period will start 60 days before the Election Day, that is, August 29.

A whole set of legal obligations will go into effect from August 29, among them restrictions on use of administrative resources and doubling salaries for election administration staff. 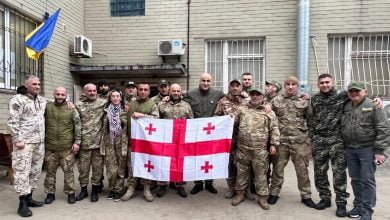 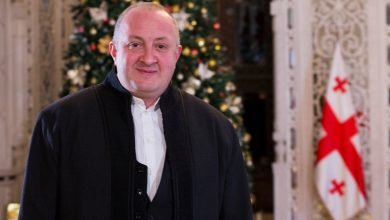 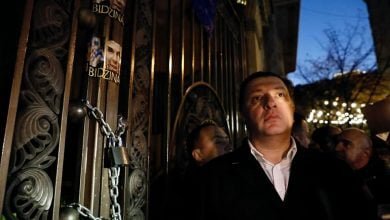