Chaotic scenes dominated the fifth day of protest by a group, dubbed as “rebel students” or as they call themselves “independent students”, in the Tbilisi State University (TSU) on March 14 with an opposing group of students affiliated with university’s self-governing union staging a rival rally facing off opponent group with the police in between. “Rebel students”, who are protesting since March 10, appeared to be gaining upper hand in the standoff on March 14 after Giorgi Gaprindashvili, backed by self-governing union, had to drop his candidacy for TSU’s chancellor position, yielding to pressure from “rebel students”; the move came three days after PM Giorgi Kvirikashvili weighed in by asking Gaprindashvili to withdraw his candidacy – intervention, which was criticized by self-governing union’s leadership as undue interference in university affairs. “Rebel students”, who continue protesting, are also demanding reform of self-governing union, accusing it of, among other issues, misspending of funds. Leadership of self-governing union and its supporters staged a counter demonstration on March 14, demanding resignation of TSU Rector Lado Papava, accusing him of mishandling the crisis and orchestrating protest of “rebel students” to achieve sidelining of Gaprindashvili’s bid for TSU chancellor office, which is in charge of overseeing TSU’s finances. Both groups continued protest on March 15. 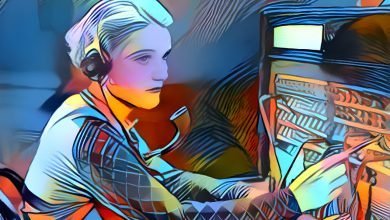