On July 29, the Georgian Border Police helicopter Mi-8 crashed near mountain resort Gudauri, killing four crew, two rescuers and two paramedics. The rescue team was attempting to recover one pilot and his passenger of a paraglider that crashed in the same earlier. The passenger, reportedly a foreign tourist whose identity has not yet been made public, has died. The pilot survived and is being treated for injuries. The reasons for helicopter’s crash are being investigated, the investigation has been launched.

Minister of Interior Vakhtang Gomelauri visited the site of the crash and spoke of the need to tighten regulations licensing the paraglider pilots, complaining of frequent accidents in the area. He pledged prompt investigation of the reasons of the tragic helicopter crash.

President Salome Zurabishvili and Prime Minister Irakli Garibashvili have issued their condolences to the families of the deceased. Tomorrow, July 30 has been declared the day of mourning. 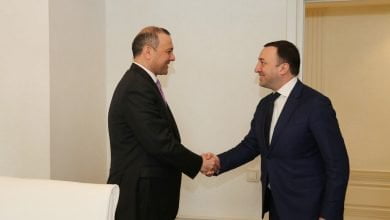 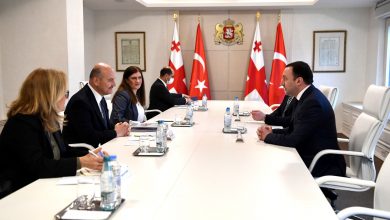