Georgian President Salome Zurabishvili sat down with VOA’s Ia Meurmishvili for a wide-ranging interview about Georgia’s prospects for EU and NATO membership, Russia’s military occupation of Abkhazia and South Ossetia, and Georgia’s efforts to find its place in the ‘new European renaissance.’

Madam President, thank you very much for finding the time to talk to us today. In the beginning of March, President Macron published an op-ed in which he presented his view of “European renaissance.” Not too long ago you also talked about it and you said Georgia needs to find its place in “New European Renaissance.” How do you see that?

And what exactly is that? How do you see Georgia doing that? It is not just Georgia’s desire to join the European structures including the EU and NATO, but it is also the political will from the European side. At the moment, Europe seems to be in disarray with Brexit, populism, and other challenges.

These crises could be a place for rethinking certain things. What the European Union is not clear about is enlargement as a whole, but it is already clear that Georgia is being accepted in different formats whether it is Erasmus and we can go further in education, or culture and we can go all the way to that end too. It is also true about transport, and about the fact that we are sharing the free and comprehensive trade with the European Union. We could go much further into security and defense with the European Union. We are present in Mali and Central Africa. With NATO, we have shown that we can be very good partners in Afghanistan and that we are ready to be sharing this security and defense contribution. So, these are all different ways to access the European Union while it is not yet ready to make the final, I would say, political decision. But we have to feel this period with movement, with rapprochement and be closer because that is what keeps our population seeing a perspective towards Europe.

Is America still the number one strategic partner for Georgia?

I think we are already seeing it through the increased number of American navy vessels coming to the Black Sea. The Black Sea is becoming much more important in the strategic view of the United States. In the Black Sea, there are NATO partners on the other shore – Romania and Bulgaria – but we are the strategic partner are on this side and are ready to see the Black Sea being a more important link with the United States. That is one of the ways of deepening this strategic partnership. And of course a direct military relationship for Georgia, its continued partnership with the United States and with NATO is the way to make the country more ready in terms of defense and I think Georgia has been doing quite a lot and has been recognized as a very reliable partner.

Do you have a wish list? What would you like the United States to do for Georgia?

I think what we have to see is increased military cooperation because there is never enough [of it]. Since our military forces are ready to do more they can still benefit from additional direct cooperation and not only through NATO. We have to do much more on cybersecurity and this could go through NATO or directly. That’s a new threat and Georgia is located in a [difficult] region. It is difficult to tackle the problem with one’s national base [only]. So, there we need a lot of new forms of cooperation.

Would you be open to the idea of having an American military base in Georgia?

I do not think that it would be recommended. I think that this country – located where it is – needs to reinforce security. We do not need to take steps that might be viewed as provocations and I do not think that the United States would be ready for having here a military base that would probably attract reactions both from Russia and from terrorist movements that are very active in the region. I think that – based on mutual understanding – we need to go the way of reinforcing and adding to the military cooperation, but not taking steps that might provoke other reactions.

Well, in general, in theory, when a country like Georgia has said that it would not revert to any form of military force or use military force to solve the problem of the occupied territories, it is clear that there is only one instrument left and that is diplomacy. When you do not use military, there is no other known instrument at this stage. We do not have diplomatic relations with Russia and we cannot have diplomatic relations with Russia as long as Russia does not show that it is ready to deal with us in a different manner than force.

At this stage we are completely relying on our partners to be our champions with Russia in their own bilateral talks to remind, to ask and to demand from Russia to respect its commitments. Of course, we understand that it will not change the situation in the occupied territories today, but there might come a day and I hope it will be soon, where that might have some effect. So we cannot let either Russia or our partners forget that the issue of the occupied territories is a very central issue for Georgia.

What is important and I want to underline that despite the occupied territories and despite everyday pressures with hostage taking, with humanitarian pressure on the populations on both sides of the occupying line, this has not been a victory for Russia because Georgia has kept its line and its perspective to join the EU and NATO. I think that was the ultimate aim of Russia to affect Georgia’s determination – so it is a victory for Georgia and it is not for Russia.

Do you feel from your partners that Russia does not have a veto over Georgia’s integration into NATO and the EU? 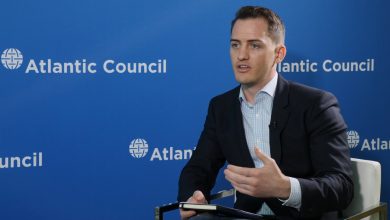 Interview with Graham Brookie: “Polarization, Disinformation Drives Georgians Away From One Another” 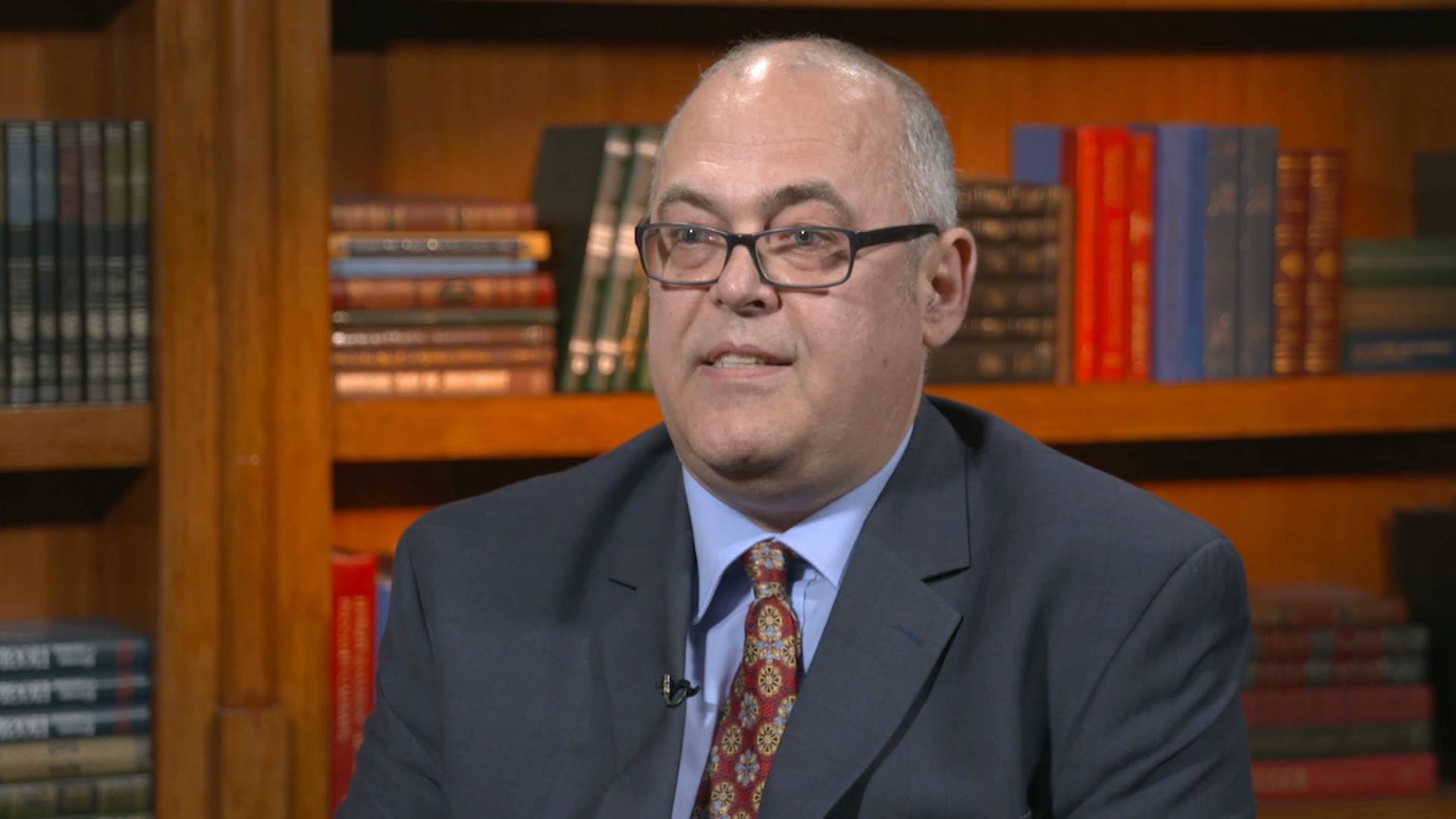 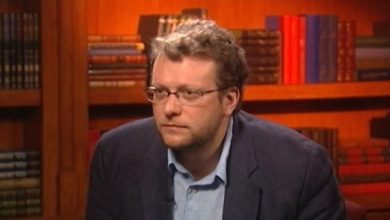 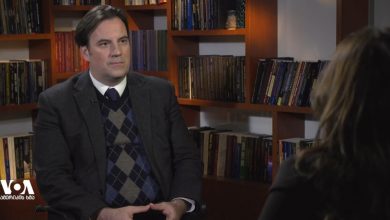 Dimitar Bechev on NATO Enlargement to the Balkans, Russian Policy in the Region