At a joint press briefing, following the meeting, Lagarde welcomed the reforms that have been implemented, but noted that “it’s not yet over.”

“It’s a constant battle, and it’s a constant endeavor to actually deliver for the benefit of the people in order to have stability in society, and progress for the well-being of them,” Lagarde said, stressing that IMF remains committed to help Georgian authorities “continue to deliver on the reform path.”

She also said whether it is about stability, fight against corruption, or inclusive growth “there is no finishing line,” and that development of judicial system “that holds strong and independent will also be a clear landmark of the path of reforms.”

I had a very good conversation with #Georgia’s ?? Prime Minister @BakhtadzeMamuka about the need to increase economic resilience and continue the reform process in order to foster inclusive and sustainable growth. pic.twitter.com/Qz0Hszo89N

On May 20, Lagarde spoke about Georgia’s “ambitious set of new reforms” with students as well, noting that the country’s longer-term goal now is “to catch up to living standards in Europe.”

As part of her visit, Christine Lagarde held meetings with Georgian CSOs, as well as female entrepreneurs and business leaders. 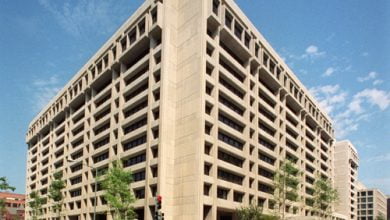 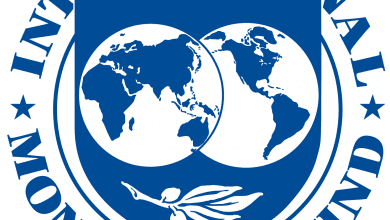