The Human Rights Watch, an international human rights monitoring organization, issued on January 17 its annual World Report, a country-by-country analysis on the state of human rights in more than 90 countries and territories worldwide, covering developments of 2018.

According to the document, impunity for abuse by law enforcement officials “remained a persistent problem” in Georgia.

“Authorities took steps to establish a mechanism to investigate abuse by law enforcement, but did not give it full independence … Investigations, if launched, often led to charges that carry lesser, inappropriate sanctions and rarely resulted in convictions,” reads the report.

The watchdog also notes that although the overall number of drug-related prosecutions continued to decline, authorities “continued to use harsh drug laws to prosecute people for mere consumption or possession of drugs for personal use.”

“Drug-related felonies often result in long sentences, prohibitive fines, and deprivation of other rights, including the right to drive a vehicle or work in an array of professions,” it says.

The HRW report also refers to the legal dispute over the pro-opposition Rustavi 2 TV channel, saying the development “raised concerns over government interference with media.”

The organization speaks on the Presidential elections as well. It says the polls “brought Georgia’s past and current human rights problems to the forefront of political debates.”

The Human Rights Watch welcomes establishment of the human rights department under the Interior Ministry, which oversees investigations into domestic violence, hate crimes, and crimes committed by and against children. 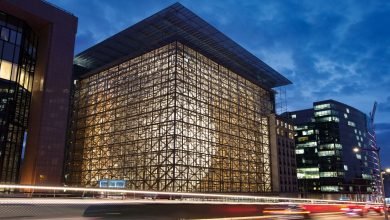 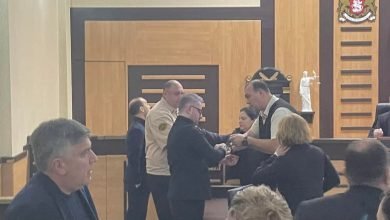 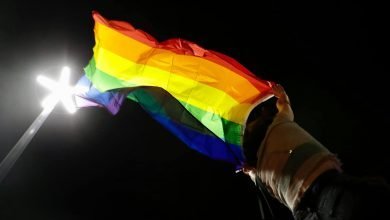