Gogashvili, who joined the State Security Service in 2015, has been associated with many high-profile cases, including the November 2017 anti-terrorist operation in Tbilisi and the subsequent detention operation in Pankisi gorge of Akhmeta Municipality.

Exact reasons for Gogashvili’s resignation remain unknown. The Security Service confirmed that he stepped down, but declined to give additional details about the resignation.

In Quotes: Political Reactions to Alleged Spying on Diplomats 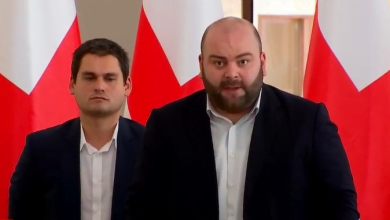