Thousands of football fans in Georgia rushed to buy tickets for a match between Champions League winner FC Barcelona and Sevilla FC, the winner of UEFA Europa League, in an all-Spanish UEFA Super Cup at the Dinamo Arena in Tbilisi planned for August 11, 2015. After a failure to sell all the tickets online because of website crash, the Georgian Football Federation (GFF) put about 22,000 tickets for sale in the Meskhi stadium kiosks on July 12, 2015. 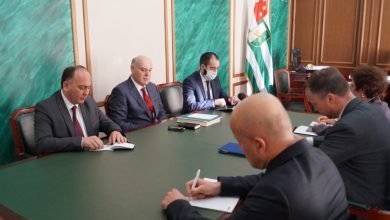