Tbilisi Open Air 2015 music festival was held on the shore of a water reservoir, known as Tbilisi Sea, in the suburb of the Georgian capital on July 3-7. About six dozen of local and foreign bands and musicians were on the line-up for five-day festival with Placebo a headline act. Archive; Black Label Society; Beth Hart were among the acts of the festival. 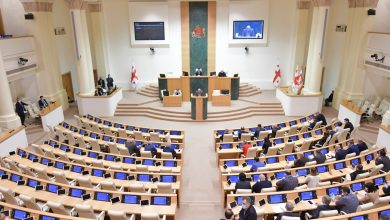 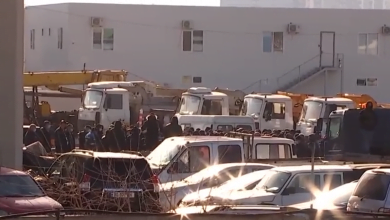