The Georgian Foreign Ministry said on November 28 that it had cut diplomatic ties with Nicaragua in a response to the latter’s recognition of independence of breakaway South Ossetia and Abkhazia.

Nicaragua is the only state, which has so far followed Russia’s suit and recognized the two breakaway regions in early September.

Georgia’s ties with Nicaragua were only nominal since establishing formal diplomatic relations between the two countries in 1994. 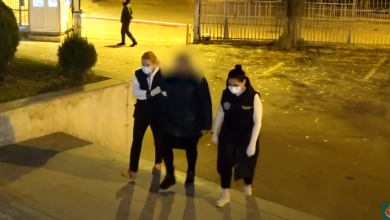