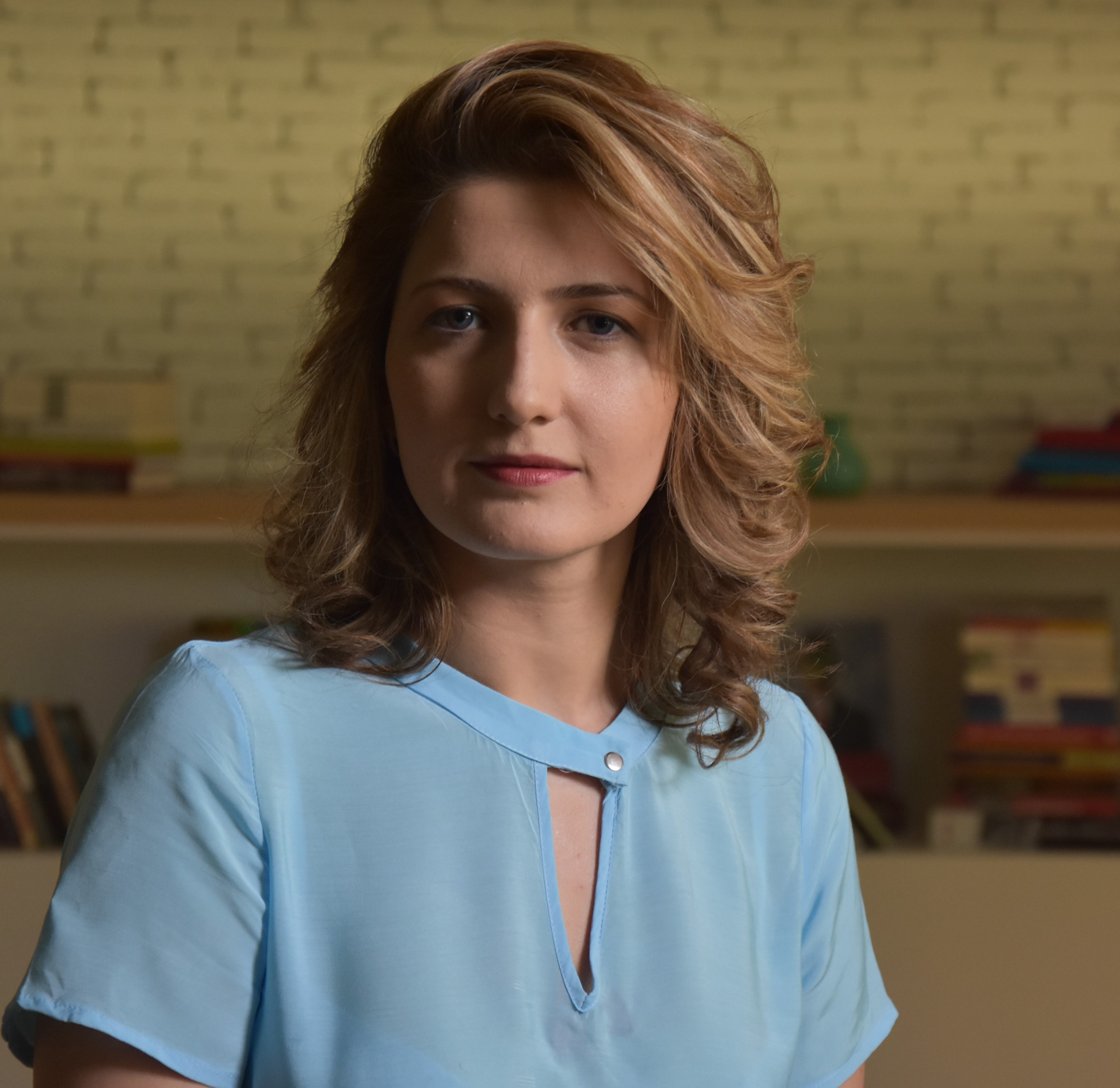 The separation of powers into three branches: a legislature, an executive and a judiciary, glorified by Montequieu, is now almost universal as a model for government. However, it is the degree of separation and independence of those branches that determines the true nature of governance in any particular country. The executive’s temptation to capture and control the judiciary is as old as the Montesquieu’s trias politica model itself.

Throughout the history the rulers have attempted to disrupt the judiciary by creating new judgeships. One of the most prominent examples set ground for the US Supreme Court’s power of judicial review in case of Marbury v. Madison. In 1801, President John Adams created 16 new judgeships and began to fill them rapidly before the president-elect Thomas Jefferson took office. Similarly, US president Franklin D Roosevelt proposed The Judicial Procedures Reform Bill of 1937 (frequently referred as Court Packing Plan) to add more justices to the US Supreme Court allegedly to obtain favorable rulings for his New Deal legislation.

The new constitution of Georgia that came into force in December 2018 also increased the number of Supreme Court justices from 16 to 28. Since we only have eight sitting Supreme Court Justices, this new framework granted the ruling party the power to appoint 20 new justices to country’s top bench. The Constitution also mandates lifetime tenure for judges – meaning that the decisions cannot be reversed – and gives the High Council of Justice (HCJ) –- the authority to nominate the candidates for parliamentary appointment. Since the ruling Georgian Dream (GD) has a significant majority in the parliament, a combination of these provisions is essentially allowing it to proceed with “court packing”.

On 24 December, 2018 – exactly one week after new constitution entered into force – the HCJ submitted ten candidates for appointment to the Parliament. At the time, no legislative criteria and procedures were yet established for the selection process. The list consisted of judges notorious for channeling political influence within the judiciary and known as “the clan” by the civil society representatives. Since this brazen attempt at “court packing” triggered backlash from civil society groups, but also from some MPs within the ruling party, the process was halted. The candidates were compelled to withdraw themselves. The Parliament agreed to draft the procedures that would regulate the nomination and appointment.

But this window of opportunity was not used constructively. The parliament rushed the amendments to existing legislation that improved the process only superficially, disregarding key recommendations of the Council of Europe’s Venice Commission and the OSCE. Then speaker of the Parliament Irakli Kobakhidze even said the Venice Commission’s recommendation to proceed with caution and avoid rapid appointments of all 20 justices was “political” in nature.

Against this highly polarized backdrop, the HCJ started the process of selecting twenty candidates. The entire process took less than three months to complete – while similar processes in the most of the democratic countries take at least six months for each candidate.

Now it is up to the Parliament to take the political responsibility for the fate of the Georgian judiciary. The branch of that has unfortunately remained the least independent, and the least trusted by people for the last twenty years of independence.

There are many things to be pessimistic about, but the process has not been entirely doomed. It is the first time in Georgian history when the Parliament hears prospective justices in an open session, and Georgians can make up their own mind about the level of their competence and personal characteristics.

As human rights program coordinator at the “Open Society – Georgia Foundation”  I have worked with the team of experts  to compile individual background portfolios for each of the candidates, thus helping the Georgian MPs to form their position, or raise questions regarding each candidate.

A group of  15 experts and assistants analyzed five categories of information with respect to each candidate:

As a result, we can draw some general conclusions from the entire process. The 20 candidates selected by the HJC did not coincide with the top 20 based on the scores received after interviews from the long-list. In fact, five of the candidates that had top scores were not short-listed.

The list does not include defense lawyers, legal practitioners or renowned scholars of law – going contrary to general recommendations of OSCE and the Venice Commission to open up system for professionals outside the court in order to create the bench that is diverse enough to tackle complicated legal matters from multiple angles.

In terms of their publicly expressed positions, the candidates that made it to the final list deny existence of institutional challenges within judiciary prior or after 2012, which goes against the grain of every single human rights report on Georgia, which refer to failures in ensuring fair trials and independence of judiciary.

The absolute majority of the judge candidates considers Levan Murusidze as the leading light of the judiciary. Some even attempting to justify his ruling in Girgvliani murder case which has been declared by the European Court on Human Rights (Girgvliani vs. Georgia) as “deficient trial” aiming to prevent “justice from being done in gruesome homicide case.”

The analysis of professional background revealed that most of the candidates fail to clearly grasp the importance of reasoned decision, are frequently insensitive towards minorities and use technical grounds to dismiss cases that might lead to controversy. Even those candidates who perform better with respect to quality of rulings tend to shift or entirely disregard their previous decisions when the case is high profile or politically sensitive.

However, the most alarming trend is that the absolute majority of candidates do not seem to understand the essence of legal philosophy. Whenever asked to choose between legal or just decisions, the candidates are quick to choose legality. The line of reasoning is not only morally and factually wrong, but can lead to extremely dangerous practice, whereby – for example – the decisions of Third Reich could be justified as legal.

As Gustav Radbruch –one of the most influential legal philosophers of 20th century-famously claimed: “where equality, the core of justice, is deliberately betrayed in the issuance of positive law, then the statute is not merely “flawed law,” it lacks completely the very nature of law. For law, including positive law, cannot be otherwise defined than as a system and an institution who’s very meaning is to serve justice.”

These are worrying trends. We could only hope that the Parliament of Georgia will take this crucial process for the Georgian statehood with due caution and a sense of historic responsibility. As MPs vote, they must realize that their decision would seal the fate of the Georgian justice system for years, even decades to come. MPs are individually responsible for making or breaking the highest instance court of our country.