The State Commission of the Lithuanian Language, the state-run regulatory body, has confirmed today that the alternative Lithuanian country name for Georgia will be “Sakartvelas,” denoting the country’s endonym.

The corresponding change was introduced to the official Lithuanian country name registry upon request of the Ministry of Foreign Affairs of Georgia.

From now on, “Sakartvelas” can be used in the official correspondence as a substitute to “Gruzija,” the traditional Lithuanian name for Georgia.

According to The Baltic Times, the State Commission had previously insisted that there was no ground for changing the name “Gruzija,” citing long history of use and its linguistic suitability for the Lithuanian language. 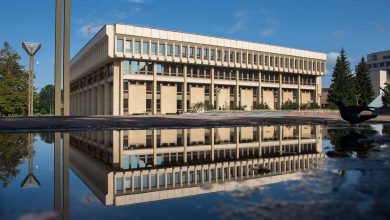